SD-WAN will be key to navigating the digital transformation journey 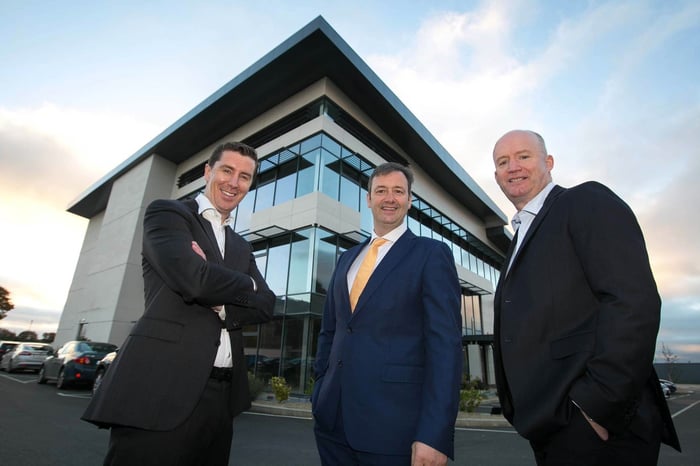 Virgin Media, Cisco and Innovate are routing the cloud in a more progressive direction through SD-WAN.

Innovate founder Jim Hughes provides the perfect analogy to explain what software-defined wide-area networking (SD-WAN) is all about. “Imagine you are using Google Maps to help you to go somewhere, and halfway there the map intelligently reroutes you because of a traffic jam or some obstacle up ahead so that you still manage to arrive on time.

“On a data or cloud network, SD-WAN dynamically reroutes traffic between multiple sites to help you avoid bottlenecks that could slow down the journey.”

In recent months we reported how Virgin Media Business has forged a strategic link-up with Irish company Innovate and networking giant Cisco to deliver complete ICT solutions for Irish businesses at speeds of 1Gbps. At the heart of this is the use of SD-WAN technologies to intelligently optimise network delivery and reduce network connectivity costs.

This Thursday (7 March), Innovate and Virgin Media Business will hold an event all about future-proofing businesses using managed SD-WAN technologies developed by Cisco. The event will take place at the Virgin Media TV HD Studio in Ballymount, Dublin 24, between 10.30am and 1pm.

Working with companies such as Virgin Media, Cisco and Microsoft as partners, Innovate manages the cloud and network services journey for organisations to complement their physical IT infrastructure.

According to Hughes, SD-WAN will be crucial for the digital transformation journey of most organisations.

“We would move a lot of the workload into an infrastructure-as-a-service [IaaS] platform through Microsoft Azure. The network is hugely important,” said Hughes, adding that “the consistency, speed, resilience and security” surrounding the network and cloud are core competencies that Innovate brings to the equation.

“Where the SD-WAN comes into it, we feel that Cisco effectively invented the network, Virgin Media Business delivers the network, and Innovate, through our people’s expertise, we enhance the network though our competencies and intelligence of wide-area networking.”

Says my SD-WAN to your old WAN

According to Hughes, most organisations today are still operating off a network architecture that hasn’t changed in a decade or more. “They probably built an MPLS [multi-protocol label switching] network that today connects to their private data centre. Most companies are leveraging virtual private network [VPN] services that allow them to connect from anywhere into their data centre.

“In the data centre, you are hosting firewalls, services that prevent data leakage and defend against intrusion, and you are trying to ensure all of that is confined within that private network.

“But if you look at the world we all live in today, where 70pc of data traffic is traversing the internet, and because most users are accessing applications in the cloud – such as Office 365 or infrastructure hosted via public cloud IaaS via Azure – it requires a different type of network infrastructure.

“SD-WAN is extremely relevant because you are connecting the branch network directly to the internet, and you have that ability to intelligently and securely traverse the internet very quickly, avoid bottlenecks, and give a real end-user experience from a speed perspective.”

Hughes explained that the networking challenges of a world increasingly dependent upon the cloud mean that now is the ideal time for organisations to take a new look at their WAN architecture.

“SD-WAN delivers cost consolidation as well, and you can place it on top of existing infrastructure.

“We would have already worked with Virgin Media Business on a number of key projects and moving the conversation to a focus on digital transformation, and the role that SD-WAN can play in that.

“This is about what are your business objectives, what technologies will work – whether it’s Skype for Business or Microsoft Teams – and what other technologies will be needed to drive that overall organisational strategy into the future,” Hughes concluded.

Virgin Media, Cisco and Innovate are routing the cloud in a more progressive direction through SD-WAN. 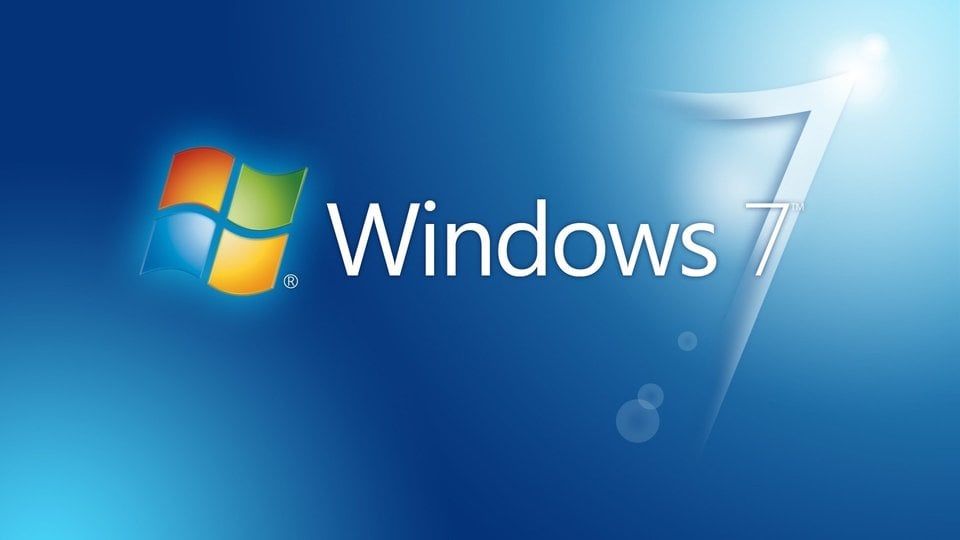 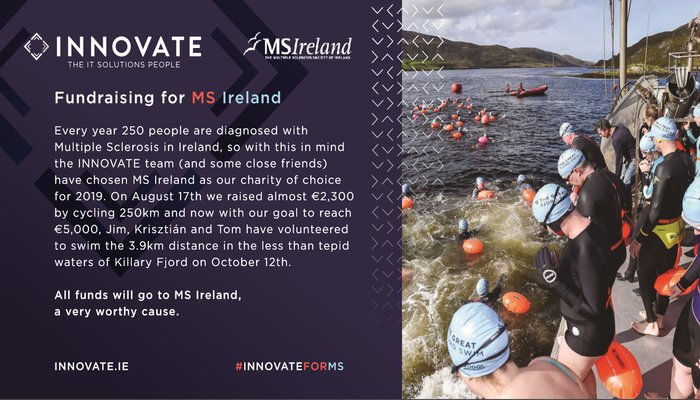 Digital TransformationTo succeed in a digital-first world, business leaders are bringing business and IT closer together and optimising processes to create new value for customers. Cloud technologies are an enabler to help connect people, data, and... 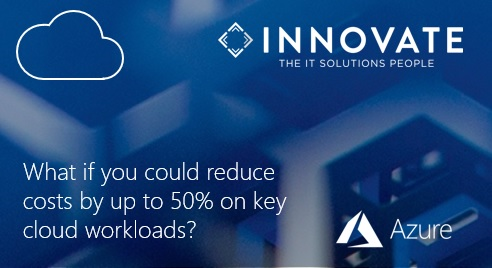 What if you could reduce costs by up to 50% on key cloud workloads?

What if you could save up to 50% over on-premises infrastructure by migrating your data to the cloud? The cloud is transforming how businesses consume IT today by offering consumption-based resources and services that can scale up or down, as needed. 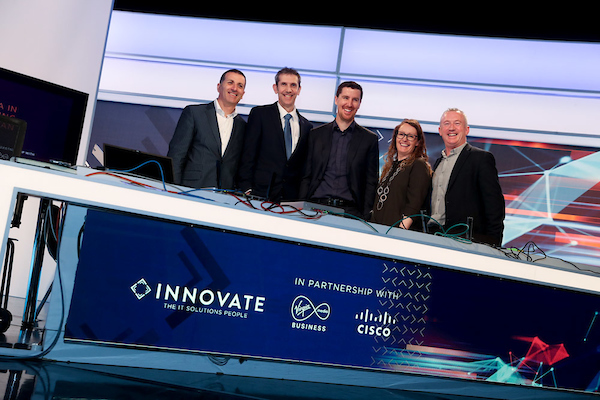 Unlock future growth with SD-WAN - A new Era in Networking